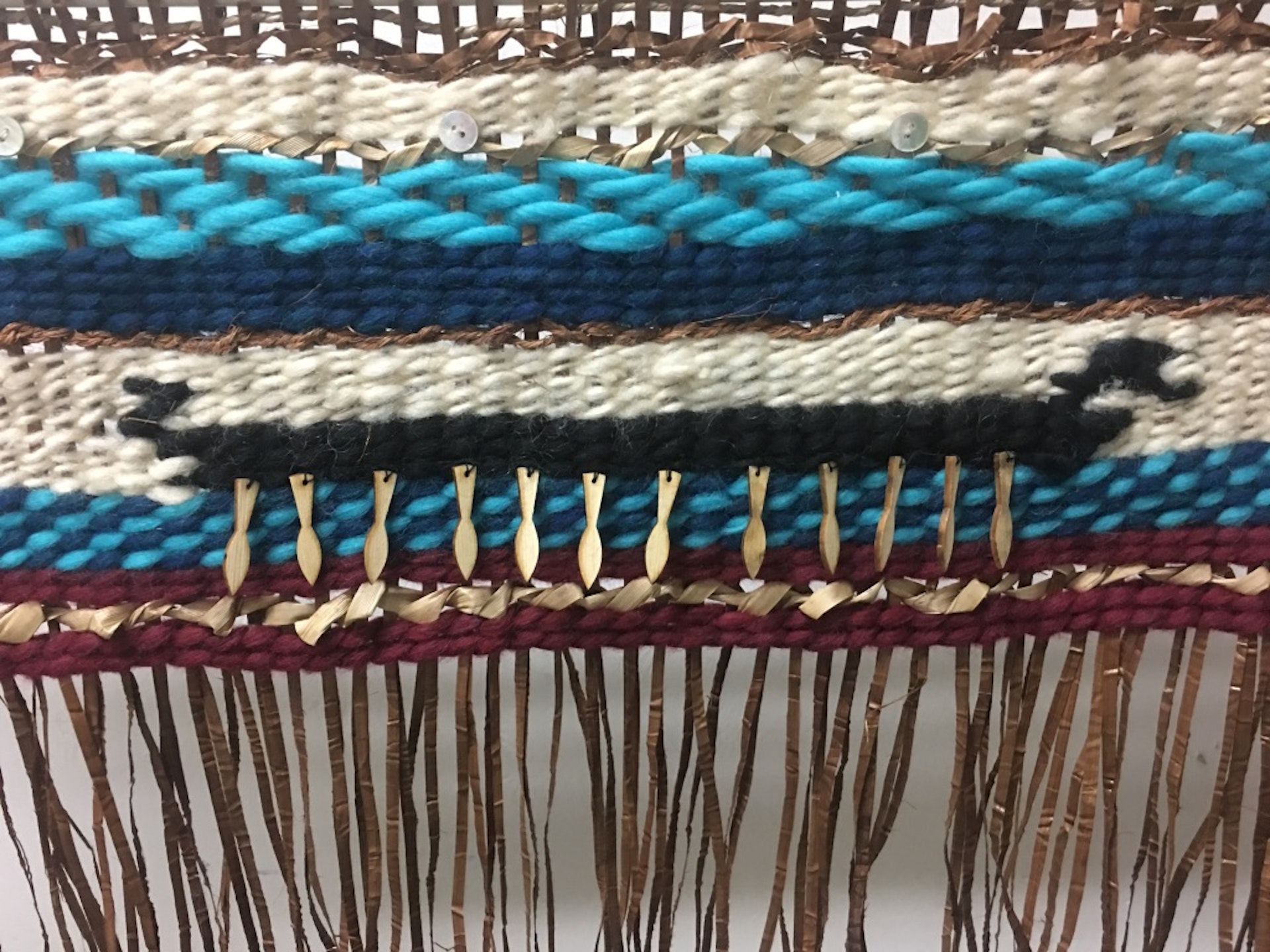 This piece was shown in two separate exhibits, in both Australia & Canada.

Transits and Returns presents the work of 21 Indigenous artists whose practices are both rooted in the specificities of their cultures and routed via their travels. These forces of situatedness and mobility work in synergy and in tension with one another, shaping the multiple ways of understanding and being Indigenous today. Within the exhibition, these dual realities are explored through themes of movement, territory, kinship and representation, with many artworks inhabiting multiple categories. The resulting presentation foregrounds the creative sovereignty of each artist to determine their own articulations of the world, while also exploring the resonances between them.

Featuring artists from local First Nations, as well as those from communities located throughout the Pacific region (ranging from Alutiiq territory in the north to Māori lands in the south, with many mainland and island Nations in between), Transits and Returns traces wide-ranging experiences that are inclusive of both ancestral knowledges and global connections.

Commuting between centres and edges, between cities and countrysides, and between worlds is increasingly normal— necessary even. A commute or regular journey of some distance to and from one’s workplace is something many of us engage in on a daily basis. A commute as a multidirectional trip not only takes one to work but also leads one home and to places of learning and social/political connection. If we take this as fact, then we understand commuting as comprising two key factors, place and travel. Through networks of migration, trade, and exchange engendered in both deep time and every day, place and travel become integral to contemporary Indigenous experience. Perhaps we can understand migration, trade, and exchange as forms of commuting, and understand ourselves as commuting cultures. So, then commuting also requires vigilance of the forces driving our understanding of place and movement, such as displacement, diaspora, and ecological devastation across various territories. Drawing from the experiences of commuting cultures, the IMA Visiting Curators present The Commute. This exhibition encompasses a series of commissioned projects by artists located around the Great Ocean, also known as the Pacific Rim, who assert complex, wide-ranging, contemporary Indigenous experiences inclusive of both ancestral knowledges and global connections. The Visiting Curators have worked closely with eight Indigenous artists, Natalie Ball (Modoc, Klamath, Black), Hannah Brontë (Yaegel), Bracken Hanuse Corlett (Wuikinuxv, Klahoose), Chantal Fraser (Sāmoa), Lisa Hilli (Gunantuna), Carol McGregor (Wathaurung, Scottish), Ahilapalapa Rands (Kanaka Maoli, iTaukei Viti, Pākehā), and T’uy’t’tanat-Cease Wyss (Sḵwx̱ wú7mesh, Stó:lō, Irish, Métis, Kanaka Maoli, Swiss). The Commute is a collaborative project led by Indigenous curators Freja Carmichael (Quandamooka), Sarah Biscarra Dilley (yak tityu tityu yak tiłhini Northern Chumash, Chicana), Léuli Eshrāghi (Sāmoa, Irānzamin, Guangdong), Tarah Hogue (Métis, Dutch) and Lana Lopesi (Sāmoa), invited as 2018 Visiting Curators at the IMA. On a basic level, commuting describes the way in which the international group of Indigenous Visiting Curators are working with the IMA, the exhibiting artists and pockets of the local community. But in a greater sense, it also encapsulates the mobile yet located nature of being Indigenous today. Rather than attempting to package such diverse experiences neatly within a conceptual framework, The Commute explores the mess, the entanglements and the disparities of contemporary Indigenous experiences. “Never before have such a diverse group of Indigenous people centred their own concerns and voices, from concept to outcome, by curating themselves”—Runway, ‘Vital & Vibrant: The Commute at Institute of Modern Art’, October 2018 “It’s immediately apparent that a great amount of care and patience has occurred in the conversations between artists and curators. Each piece in the space flows into the next, in the same way that the waters belonging to both curator and artist do. The most striking thing about this exhibition is the feeling of time standing still and no longer existing in the linear. The combination of ancestral practices, new technologies and materials sing to each other in language, illustrating this timelessness and resistance to colonial subjugation. It is a reminder of the unspoken and deep solidarity that unites First Nations peoples. It is also a gentle reminder of the power that exists in the cultural practice of caring and customary lore of offerings when visiting the lands of other Nations.—Un Magazine, ‘Reviews: The Commute’, October 2018 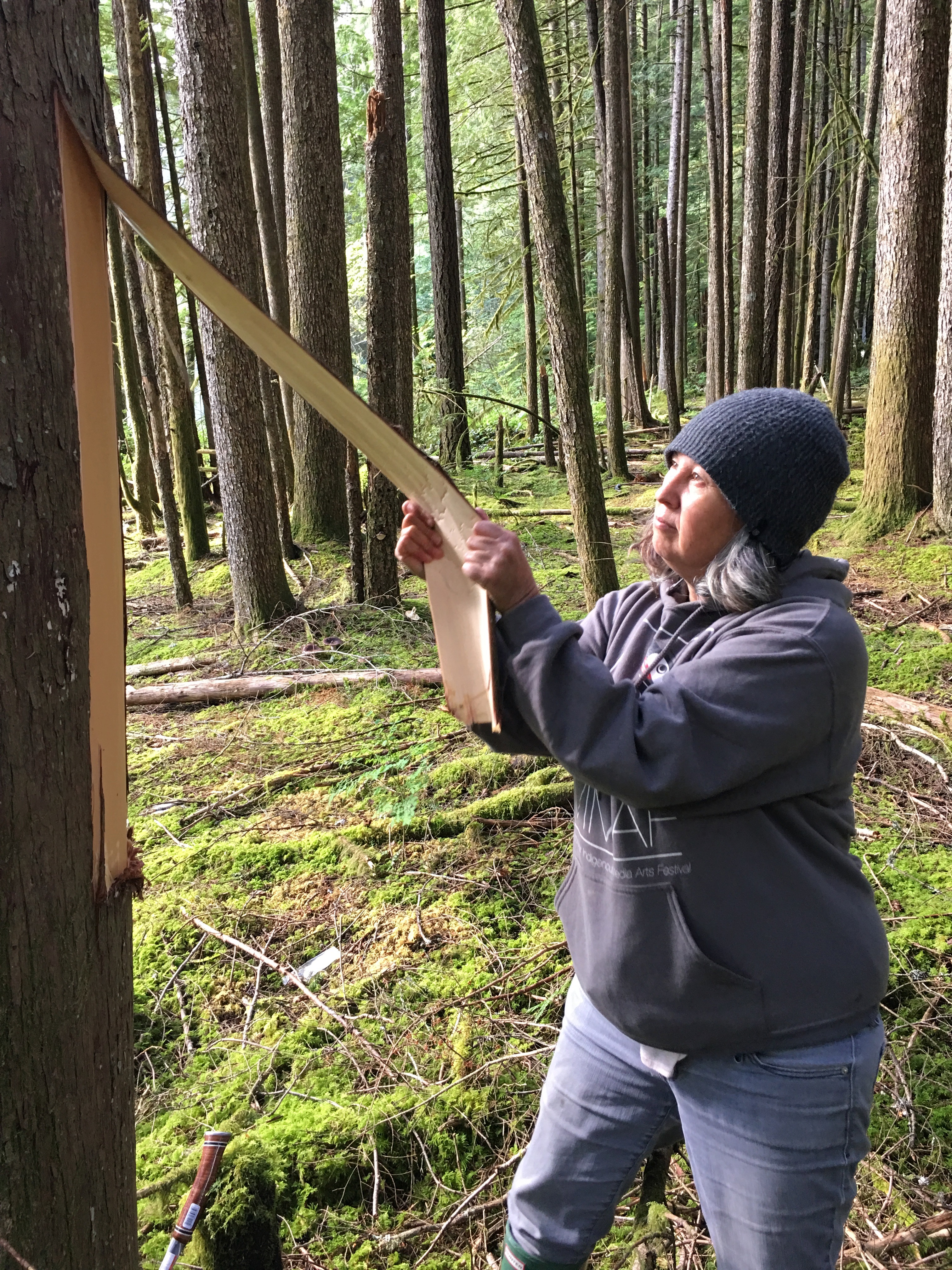 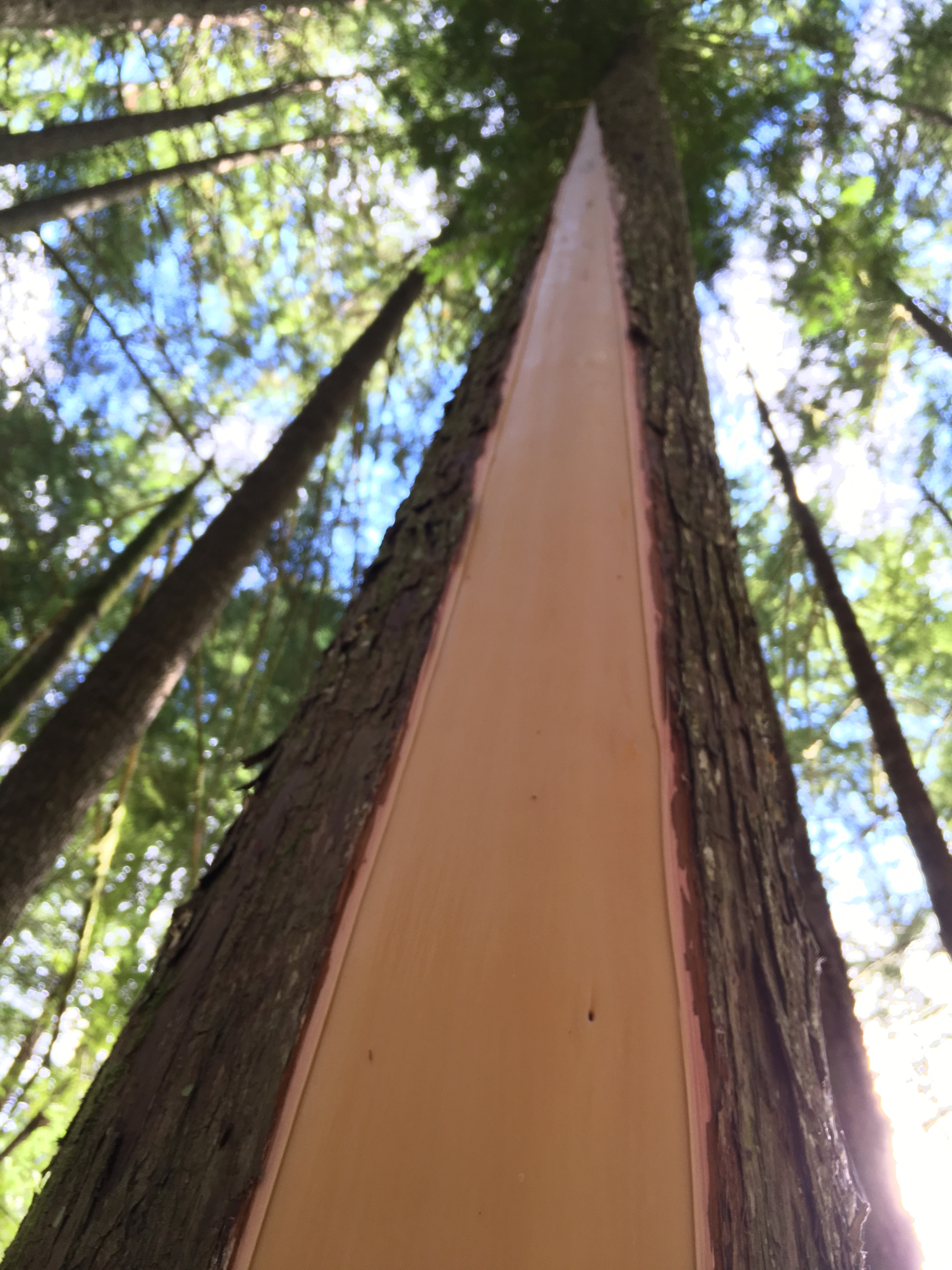 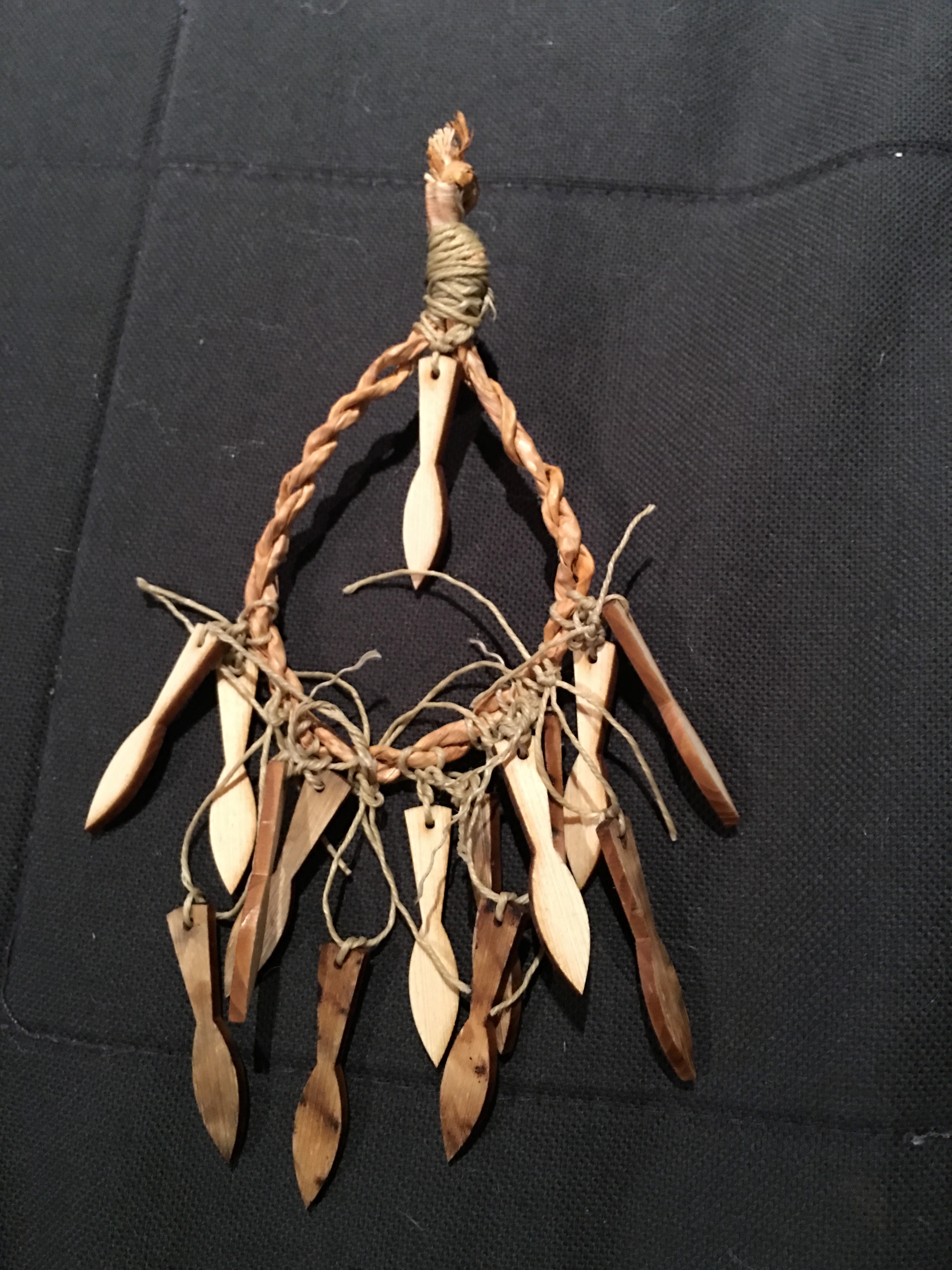 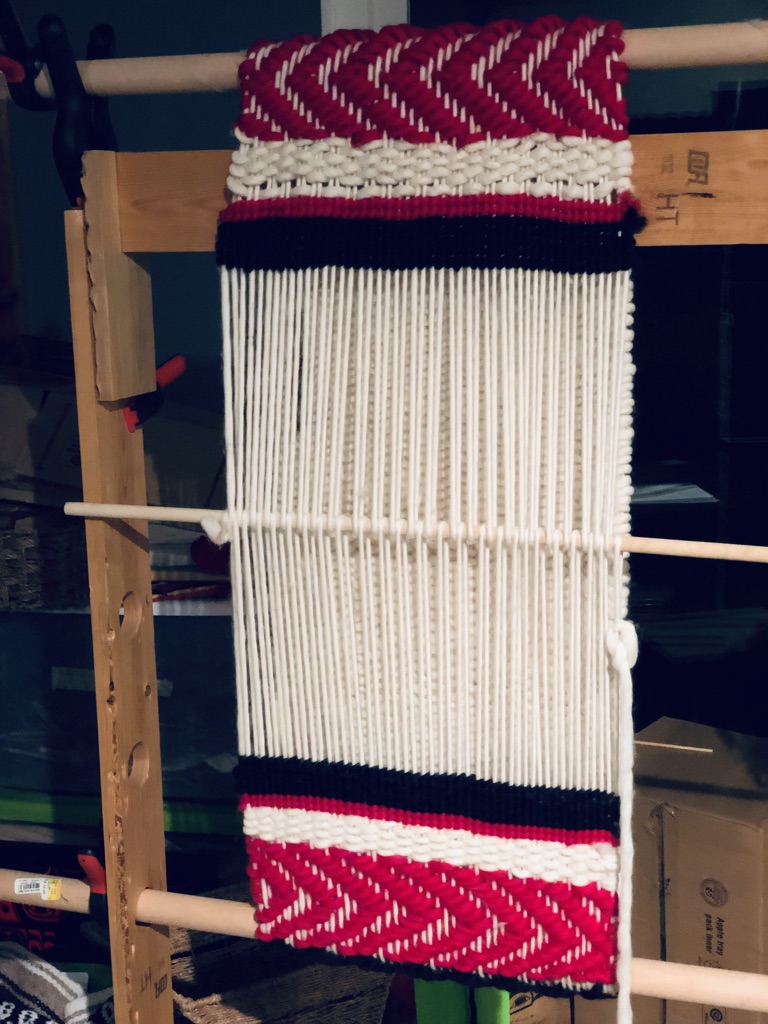