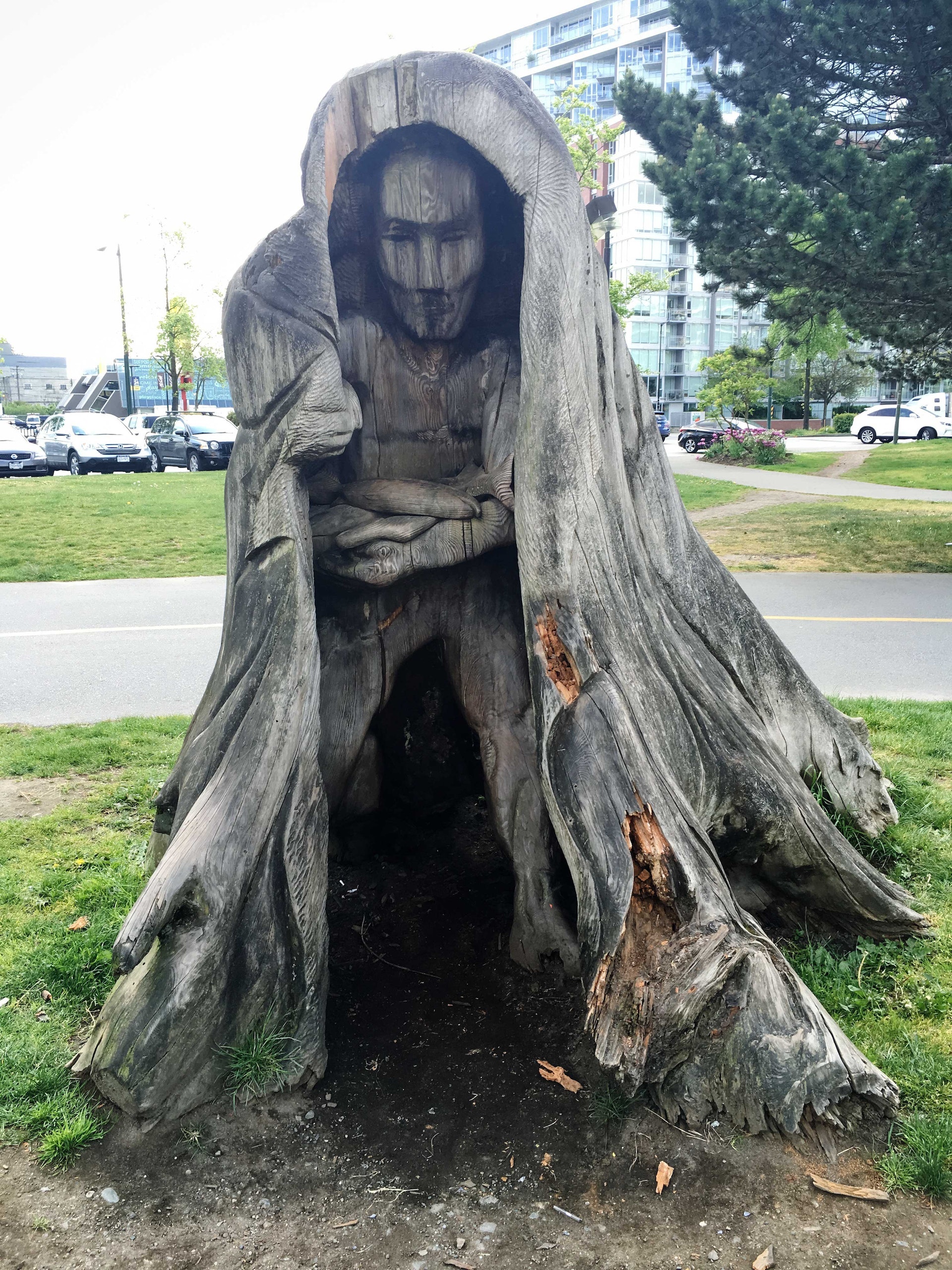 Collective echoes, an organization that I co-founded in 1997. Between 1997 and 2003 collective echoes challenged the public sphere by producing eight major works that ranged from a creative and educational web presence to public and private interventions using cell phones and megaphones, to a multi-sited 18 hole mini-golf course that questioned, “Who and where is the Mount Pleasant community?” We worked with young activists, street youth, art school grads and masters students teaming them up with more established artists/educators to form creative and culturally diverse cells that propagated projects in public space. During this period collective echoes mentored over 70 people in the creation of a spectrum of public pieces as diverse as an interactive sound-scape driven by a storytelling tricycle that explored the social-historical terrain of Kitsilano, to sanctioned billboard interventions that reclaimed corporate control of public space. 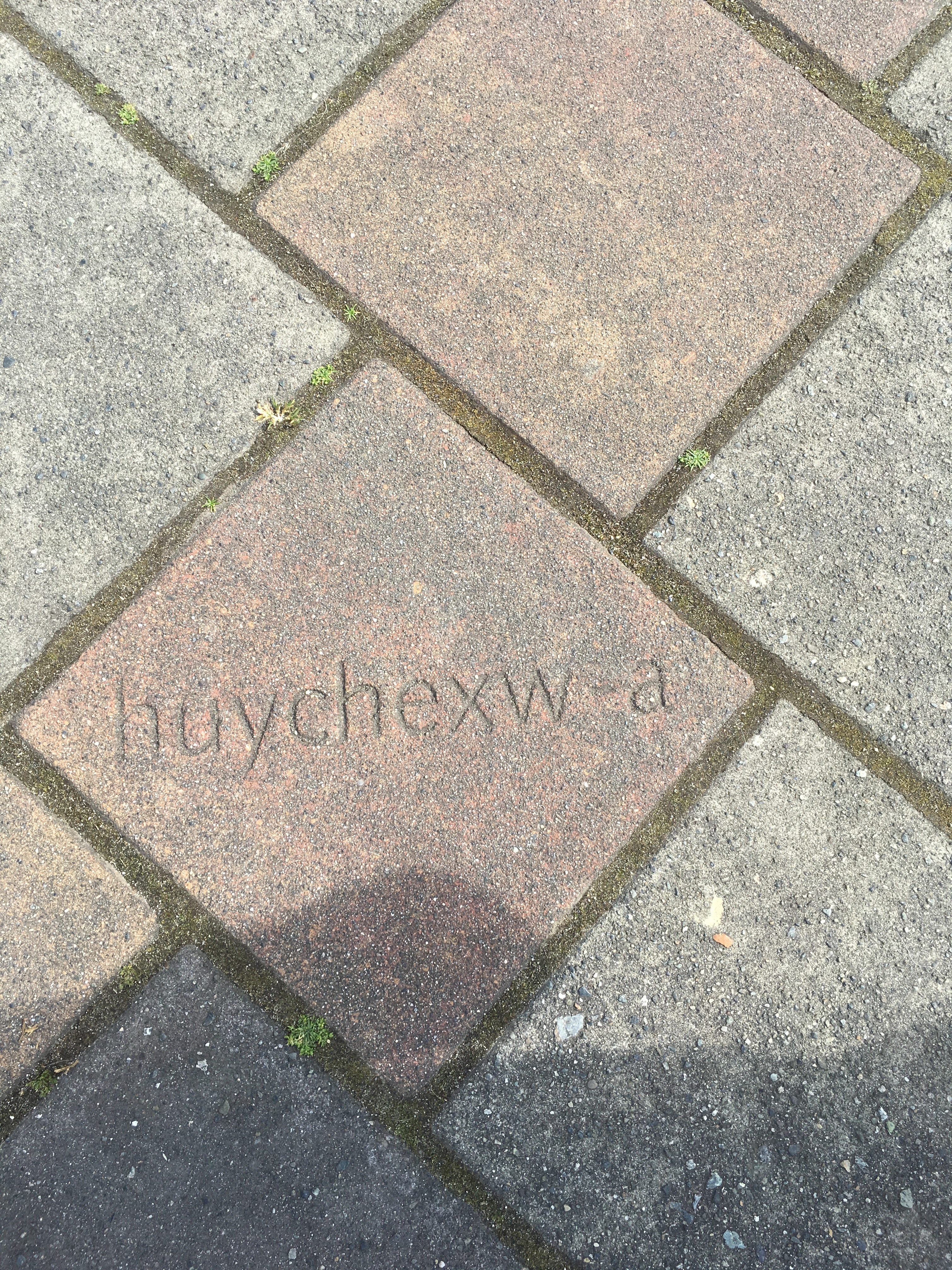